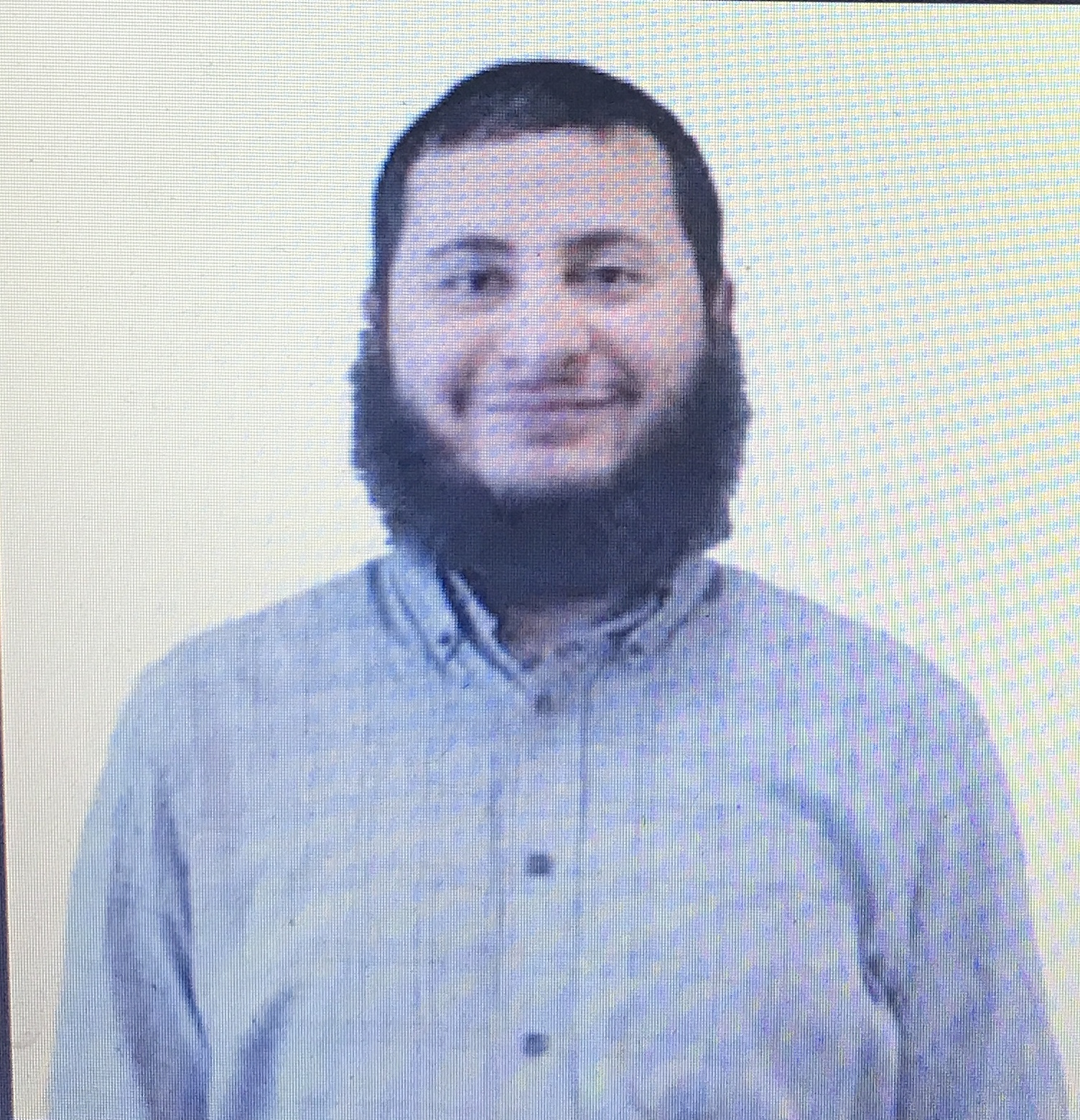 October 19, 2018 A man arrested Wednesday on Chicago’s north side has been charged with using social media to recruit people to fight for ISIS.

Ashraf Al Safoo, 34, a naturalized citizen originally from Iraq was arrested on Wednesday morning following a raid on his home in the 5200-block of North Virginia Avenue. Al Safoo appeared in federal court Friday on one charge of conspiring to support a terrorist organization.

Federal investigators allege Al Safoo, a web developer is a member of Khattab Media Foundation, an internet-based organization that has sworn an oath of allegiance to ISIS and created and disseminated ISIS propaganda online.

According to federal court documents unsealed on Friday, Al Safoo at the direction of and in coordination with the Islamic State or ISIS, aided the terrorist organization using social media to spread propaganda supporting violent jihad, to recruit operatives, and to encourage others to carry out terrorist attacks. The postings included images of violence during the Christmas season, celebrations of terrorist attacks and mass shootings in the United States, and encouragement for “lone wolf” terrorist attacks in western countries.

Ashraf Al Safoo was ordered held without bond until a detention hearing scheduled for October. 25, 2018, at 1:30 p.m.

In August, 2014, U.S. officials discovered ISIS recruitment videos and a propaganda magazine distributed by the terrorist group showing English speaking members encouraging Americans to join the fight, and a photo of Chicago’s skyline was seen in the summer edition of the group’s magazine.