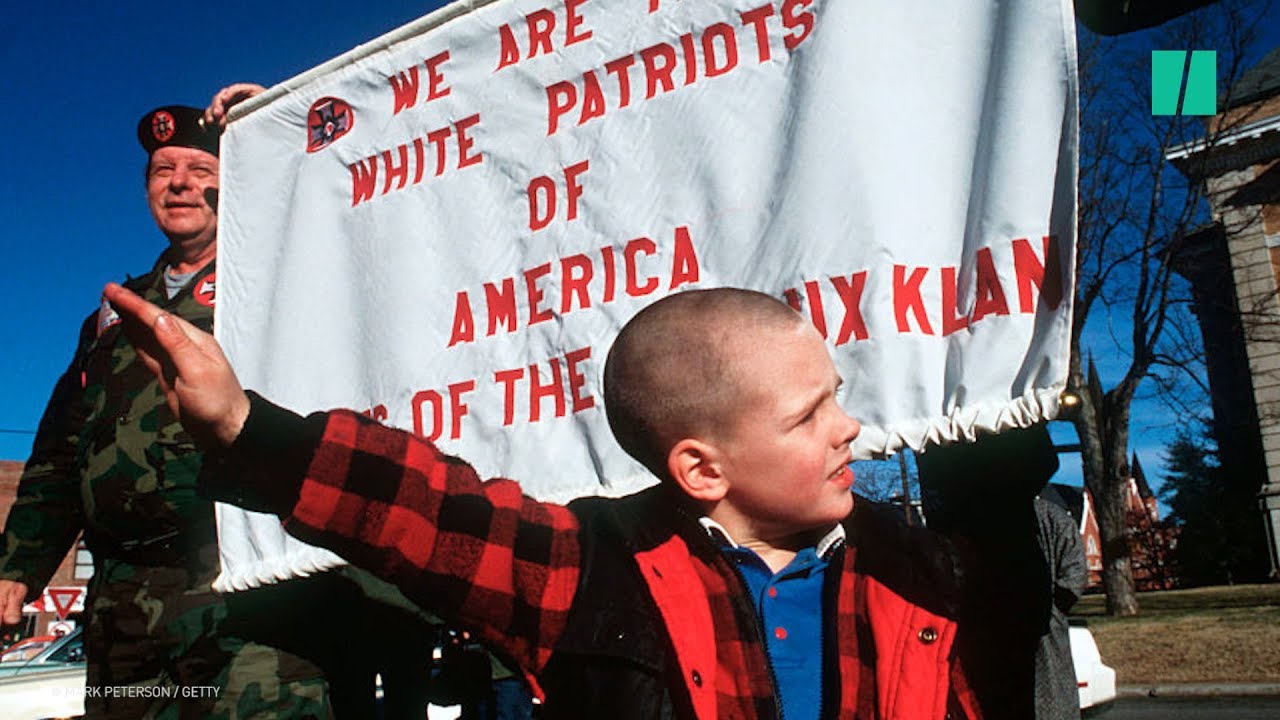 October 31, 2018 In the aftermath of yet another deadly mass shooting at a house of worship in America, it’s time to examine what the Trump administration is doing to counter domestic terrorism.

On Saturday, Robert Bowers, a 46 year old resident of Pittsburgh entered the Tree of Life Congregation Synagogue and opened fire on the congregation in what is believed to be the deadliest attack on the Jewish community in the history of the United States. Witnesses said Bowers yelled “all Jews must die” as he carried out the horrific attack. Law enforcement officials later found social media accounts linked to Bowers showing a history of anti-Semitic messages and hate speech.

There is a plethora of data from credible studies on the rise of right wing extremist groups over the last decade in the United States. All of the studies on domestic terrorism incidents evidence that white supremacist linked groups are the biggest threat to the homeland.

The New America Foundation reports an almost 2-1 ratio of attacks by far-right extremists over Islamist extremists. The Anti-Defamation League reports that from 2007 to 2016, a diverse collection of extremists was responsible for the deaths of at least 372 people in the United States. A whopping 74% of the attacks were committed by right wing extremists.

In May 2017, the FBI and U.S. Department of Homeland Security issued a joint intelligence bulletin warning that members of the white supremacist movement “likely will continue to pose a threat of lethal violence over the next year.” The bulletin was issued on the heels of an FBI report, titled “White Supremacist Extremism Poses Persistent Threat of Lethal Violence” which concluded that white extremist groups were responsible for 49 homicides in 26 attacks from 2000 to 2016 more than any other domestic extremist movement.

In response to the data, in 2016 the U.S. Department of Homeland Security awarded money to more than two dozen groups around the country to counter violent extremism of all kinds, including right-wing extremism. Then-DHS Secretary Jeh Johnson highlighted the mission of one of the groups; Chicago based Life After Hate, which rehabilitates former neo-nazis and other domestic extremists, calling such efforts a “homeland security imperative.”

In the final days of the Obama administration, Chicago based group Life After Hate was told it would receive a $400,000 grant to expand its outreach and intervention services for former white supremacists and others in the “criminal underground.” Another grant went to researchers at the University of North Carolina who were helping young people develop media campaigns aimed at preventing their peers from embracing white supremacy and other violent ideologies.

According to the Atlantic, the grants were administered by the Office of Community Partnerships, which works intimately with local governments and community organizations to prevent jihadist and white-nationalist radicalization. In 2016, the office had 16 full-time employees, roughly 25 contractors, and a budget of more than $21 million.  The Trump administration renamed it the Office of Terrorism Prevention Partnerships, and cut its staff to eight full-time employees and its budget to less than $3 million. The only group that specifically fought white supremacist ideology, Life After Hate was excluded from funding.

Many Americans, including several lawmakers on both sides of the aisle have expressed concern over President Trump’s coarsening brand of political rhetoric. Critics say Trump has repeatedly blamed the media and others for incivility and refuses to acknowledge his own inflammatory rhetoric. Data from the Global Terrorism Database shows there was a spike in attacks on American religious organizations in 2016-2017. According to a new poll, a majority (54%) of Americans say that President Trump’s decisions and behavior as president have encouraged white supremacist groups, compared to just five percent who believe the president has discouraged white supremacist groups.