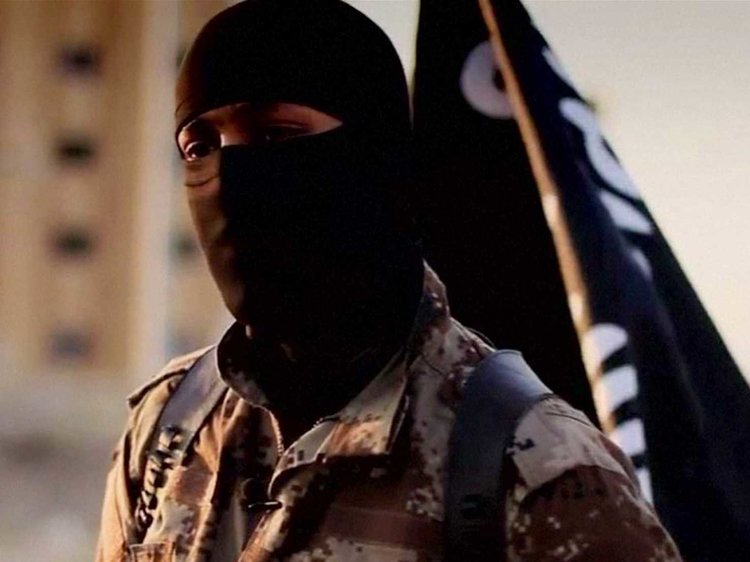 Aug 8, 2014 New Islamic State in Iraq and Syria or ISIS recruitment videos and a propaganda magazine distributed by the terrorist group show English speaking members encouraging Americans to join the fight, and a photo of Chicago’s skyline can be seen in the summer edition of the group’s magazine.

ISIS leaders, now referring to their terrorist group as the Islamic State have used brutal tactics and propaganda to instill fear in its enemies. ISIS terrorist tactics are so brutal that al-Qaeda renounced its affiliation with the group.

A key figure of ISIS aka the Islamic State has now threatened to raise its flag over the White House, according to a Vice documentary published on Thursday — the same day U.S. President Barack Obama authorized airstrikes on ISIS militants in Iraq if U.S. personnel were threatened.

“While you know your brothers are on the front lines facing the bullets and bombs while you are sitting in comfort while you’re sleeping and going shopping, they are giving the blood,” said an ISIS fighter in a recruitment video.

The producer of the newly released ISIS videos is also the distributor of the Azan, described as similar to Inspire, the al Qaeda magazine popular with Westerners, especially to loners with no affiliation to terrorist organizations.. The U.S. Department of Homeland Security dubbed them as “lone wolf’ terrorists in recent years.

Most Americans first heard of Inspire magazine in 2011, after the Iranian assassination-for-hire plot to kill Saudi Arabia’s ambassador on U.S. soil was foiled. Investigators discovered an article published in a recent edition of the magazine calling on American jihadists to open fire on a crowded restaurant in the nation’s capital. Inspire magazine routinely includes tips for those who wish to “kill for Islam,” including using pickup trucks as weapons to mow down crowds to potentially achieve mass destruction.

In an article titled “Make a Bomb in the Kitchen of Your Mom” Inspire provided instructions for constructing bombs out of whatever they can get their hands on including pressure cooker bombs, like those found at the 2013 Boston Marathon.

Since the September 11, 2001, terrorist attacks, evidence discovered in several raids on suspected Al-Qaeda members homes and offices in the United States included photographs, floor plans and detailed information about a plethora of landmarks across America.

Following the capture of Osama bin Laden on May 1, 2011, evidence discovered on computer hard drives inside the compound in Pakistan where bin Laden lived revealed that al-Qaeda was planning “another 9/11” to coincide with the ten year anniversary of the 9/11 attack — the target was the nation’s railways. The plans included instructions to place obstacles on train tracks that would cause derailments in Washington, New York, Los Angeles, and Chicago.