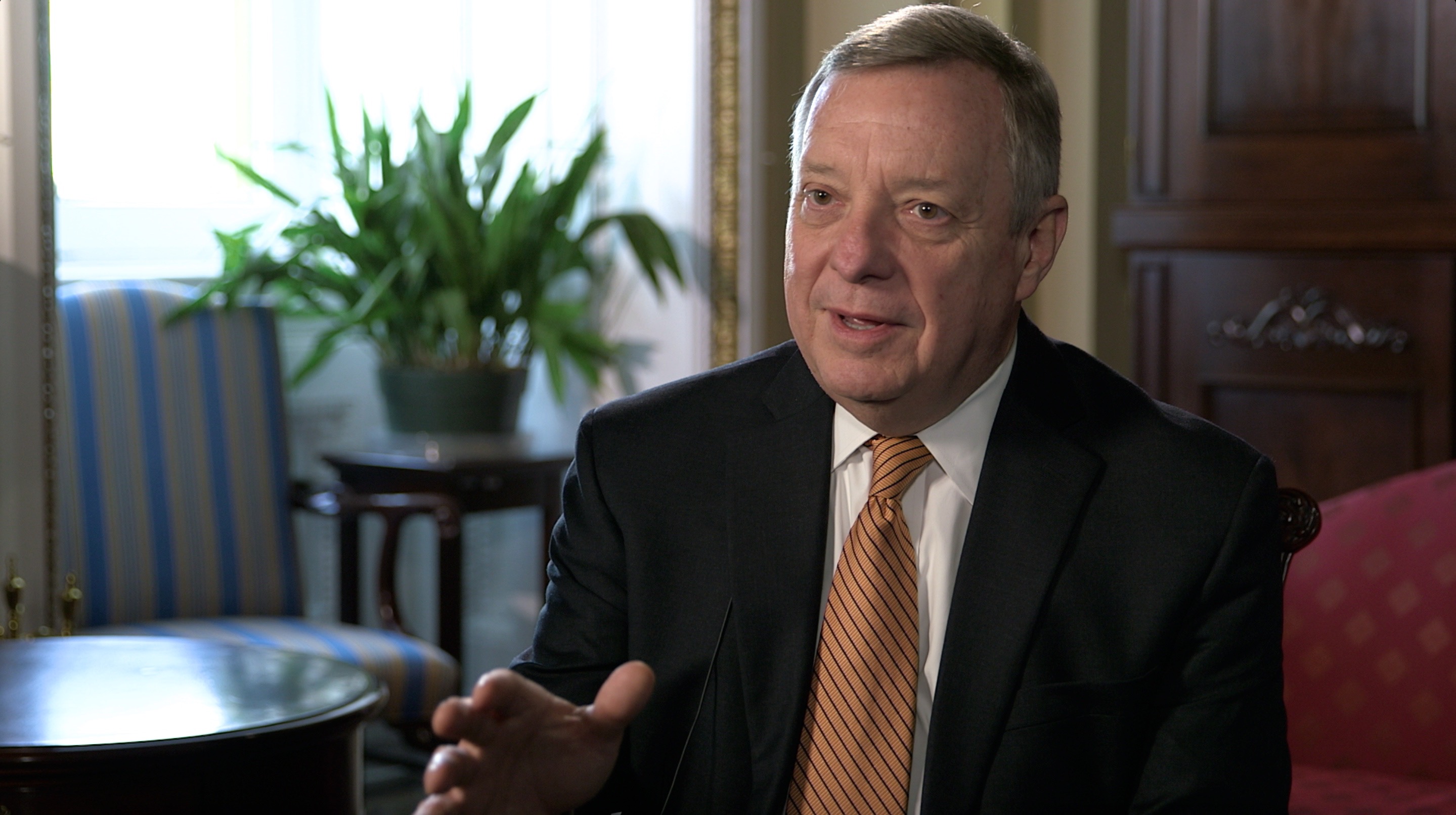 For Fiscal Year (FY) 2019, the U.S. Department of Homeland Security (DHS) has awarded state and local authorities, transportation agencies, and port facility operators in Illinois preparedness grants totaling $123,916,337 to prevent and respond to acts of terrorism and other hazards.

In a Press Release on Thursday, Senator Durbin said:

“The federal government plays a critical role in providing states the resources they need to keep citizens safe from threats.  Illinois will be better prepared for acts of terrorism, hate, and other kinds of violence because of today’s federal funding,” Durbin said.

Senator Durbin went on to say that while he was pleased to see several Illinois synagogues received crucial security funding, he was disappointed with the Trump Administration for not awarding grants to Illinois institutions representing other vulnerable religious minorities like Muslim and Sikh Americans. Durbin said he hoped the disparity would be remedied in the future.

Senator Tammy Duckworth said she was proud to support such grants that ensure the resources necessary to communities that strengthen their emergency preparation capabilities and keep people safe.

After the massacre at Al Noor Mosque and Linwood Mosque in Christchurch, New Zealand, Senator Durbin (D-IL) sent letters to religious institutions and houses of worship across Illinois to make them aware of an important federal funding opportunity for nonprofit organizations to ensure they have the necessary resources to improve their security. Durbin helped secure $60 million in nonprofit security grant funding for the Department of Homeland Security (DHS) in the Consolidated Appropriations Act of 2019, which was signed into law in February.